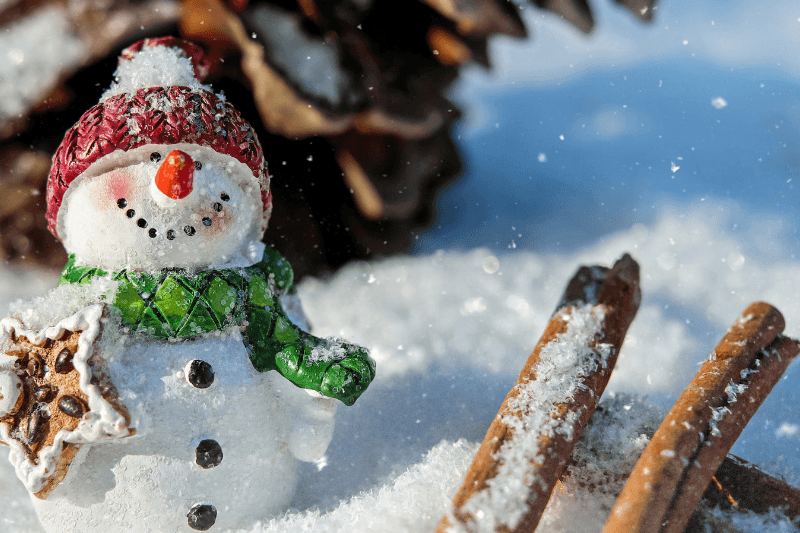 using the holiday season as a catalyst for positive change

Whatever religion or denomination you practice under, it is undeniable that this is a very special time of the year for all faiths or none.

In Roman times, the best-known winter festival was Saturnalia, which was popular throughout Italy. Saturnalia was a time of general relaxation, feasting, merry-making, and a cessation of formal rules. It included the making and giving of small presents, including small dolls for children and candles for adults.

Pagan Scandinavia celebrated a winter festival called Yule, held in the late December to early January period. Yule logs were lit to honor Thor, the god of thunder, with the belief that each spark from the fire represented a new pig or calf that would be born during the coming year.

In a couple weeks it will be the Winter Solstice and for a lot of people, this marks a time for celebration but, more importantly, renewal.

This time of year can signify “out with the old, in with the new”. By getting rid of old baggage, we can start our journey into the new year unencumbered.

Get out that pencil and paper and start writing it down. As I say, think it and then ink it. What outcomes do you want to see in the next year? Do you want to lose that pesky 20 pounds you’ve been hanging onto? Will you exercise more, will you spend more time with family, will you learn a new language, will you patch up a damaged relationship.  Will write down your goals… because a goal not written down is simply a good intention. The path to destruction is paved with good intentions.

Above all, love all. Take in the splendor of this season and spread cheer.